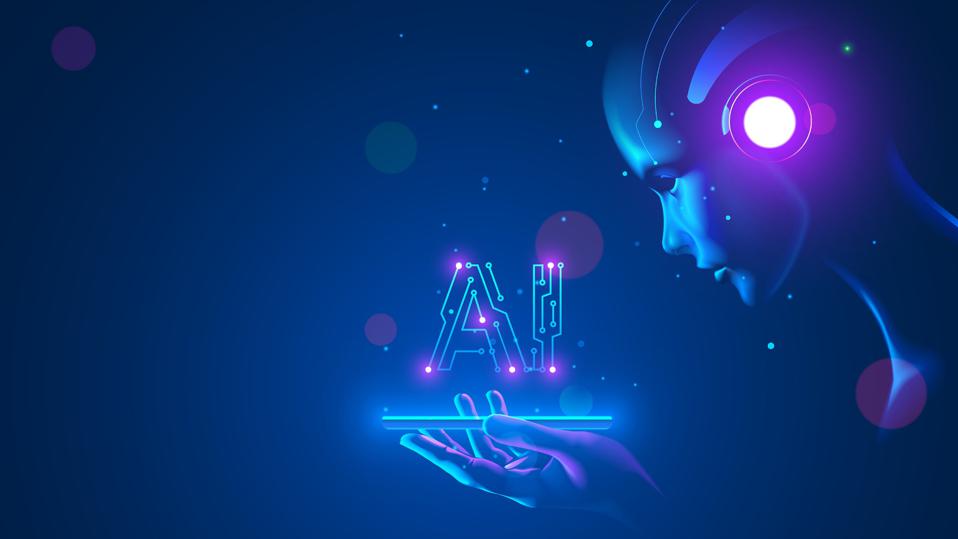 In the age of technological advancement, history is changing its momentum when adjoined with scientific vision. One such technological revolution is Artificial Intelligence (AI) that is revolutionizing today’s humanity into machines and robots. Today AI consists of machine learning, algorithms, NLPs, data analytics, and so much more. Since human intelligence is typified by natural bias in making decisions, such attributes also influence AI products that are created with human intelligence. These occurrences of prejudice and discrimination - embedded in a conglomeration of technologies and influenced by social systems - are a threat to basic civil rights. Certainly, vulnerable individuals and groups are at the forefront of facing basic human rights discrimination in the hands of AI and automation.

AI - the source of unemployment?

Though the fast development in the field of AI has changed current businesses and human lives through the increase in efficiency of machines and services, such rapid changes also resulted in an increase in unemployment on account of displacement in human labor. Research conducted under Oxford professors Carl Frey and Michael Osborne reported that nearly 47% of jobs in the United States are vulnerable due to future AI automation.

In 2017, a Chinese mobile phone manufacturing company achieved a 250% productivity increase and a significant 8% drop in defects by replacing 90% of its workforce with AI automation. Similarly, many companies to improve efficiency have changed to  "robots-only" factories. Thus, growth in business no longer depends on the human workforce, as productivity might negatively be affected by human labor. Today technology has a more prejudicious effect on low and middle-skilled workers as employment opportunities are decreasing rapidly and falling of wages resulting in job polarization. Due to advancement in technology, many jobs which we today consider protected will in the end be overtaken by AI and automation. Millions of jobs have already been lost due to the recent Covid-19 pandemic, and the job sector may further be affected by the new AI automation revolution. Since a new structure of capitalism is taking shape through the rapid inclusion of AI in many job sectors that perceives the creation of new jobs as a growth barrier, the poor will remain poorer and the rich will become richer. Thus, there is an immediate need for addressing the effects of AI on socio-economic rights, by forming a techno-social governance system that will oversee the rights of humans in an era of AI and automation.